Reuters reported exclusively that India has decided to commercialize half of its current strategic petroleum reserves (SPRs) as the nation looks to enhance private participation in the building of new storage facilities. India, the world’s third-biggest oil importer and consumer, imports over 80% of its oil needs and has built strategic storage at three locations in southern India to store up to 5 million tonnes of oil to protect against supply disruption. Private entities taking storage on lease will be allowed to re-export 1.5 million tonnes of oil stored in the caverns in the case of Indian companies refusing to buy the crude, Reuters sources said.

Boris Johnson denies he lied to parliament over lockdown...

UK prime minister apologises for Downing Street ‘misjudgments’ but insists he did... 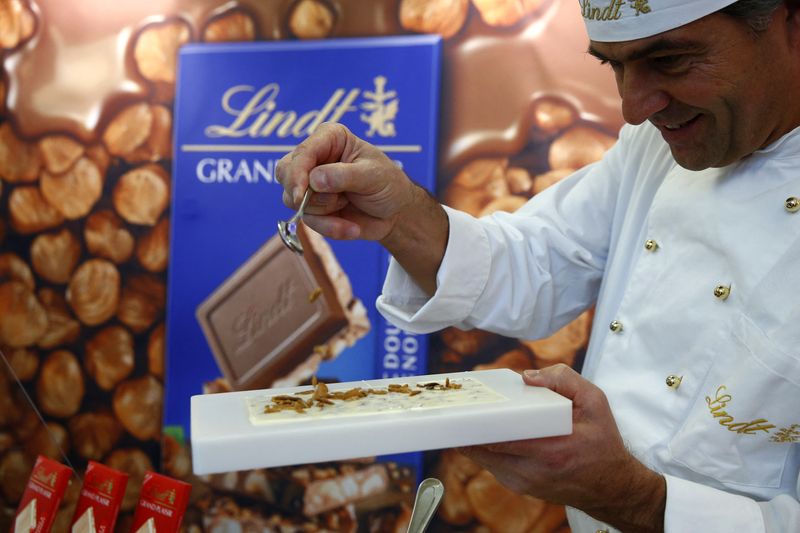 Delta expects travel to recover this spring after cases of the omicron variant peak. 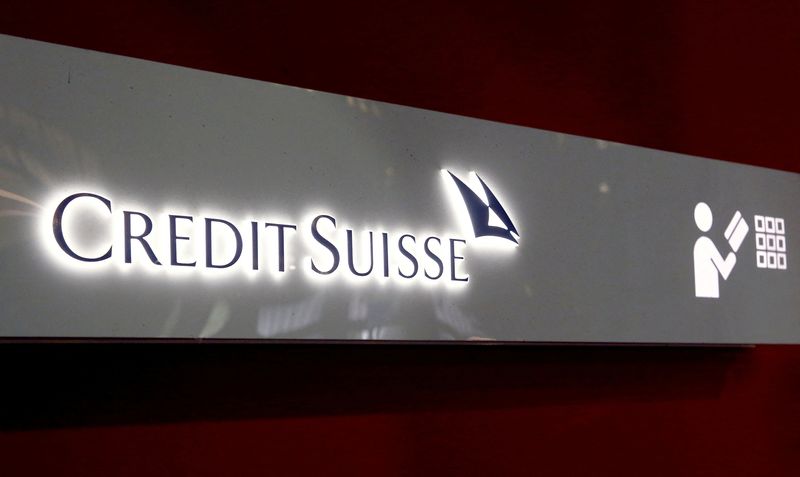 Reuters exclusively reported that the U.S. Securities and Exchange Commission’s... For women who assembled iPhones at a Foxconn plant in southern India, crowded dorms...

Former president denies rumours of a clash with his successor and says Tokayev has... 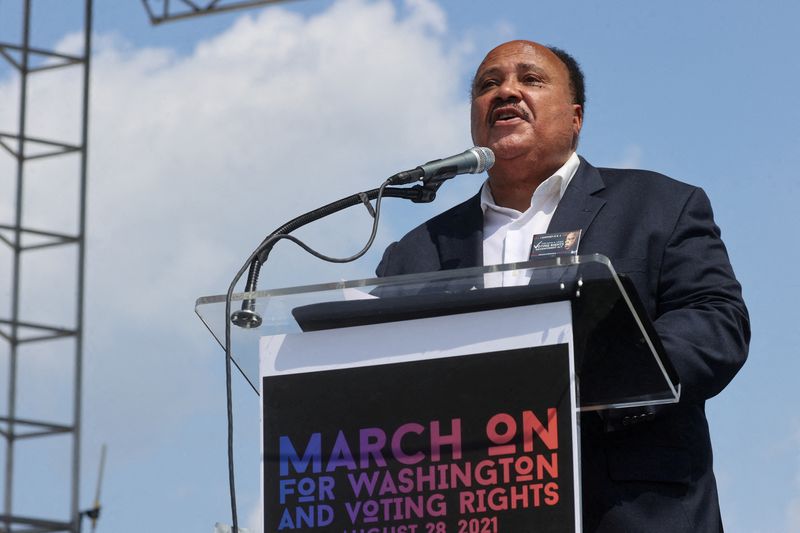 Reuters broke the news that Exxon Mobil is in discussions with Dutch contractor...