Reuters reported exclusively that an Indian antitrust investigation into suspected price collusion by some prominent global agricultural firms was triggered by farmers who complained about excessive pricing of imported carrot seeds. A group representing about 1,500 farmers in the mountainous Nilgiri district of Tamil Nadu, a top carrot-growing state in southern India, petitioned the watchdog in 2019 alleging that an “unfair profit margin” was being charged on the carrot seeds. As part of the investigation, the Competition Commission of India conducted a multi-city search and seizure operation on Sept. 8 at the local units of Germany’s BASF, France’s Vilmorin & Cie and other firms.

Natural Gas Is Looking Like This Summer’s Hottest Commodity...

Texas politicians got cash boost from energy industry after... 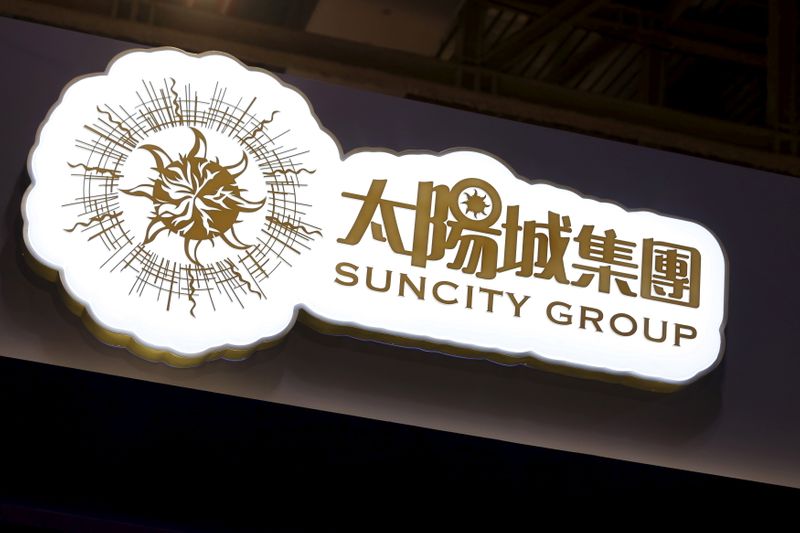 Oil prices came under pressure on Friday amid demand concerns after the WHO warned... 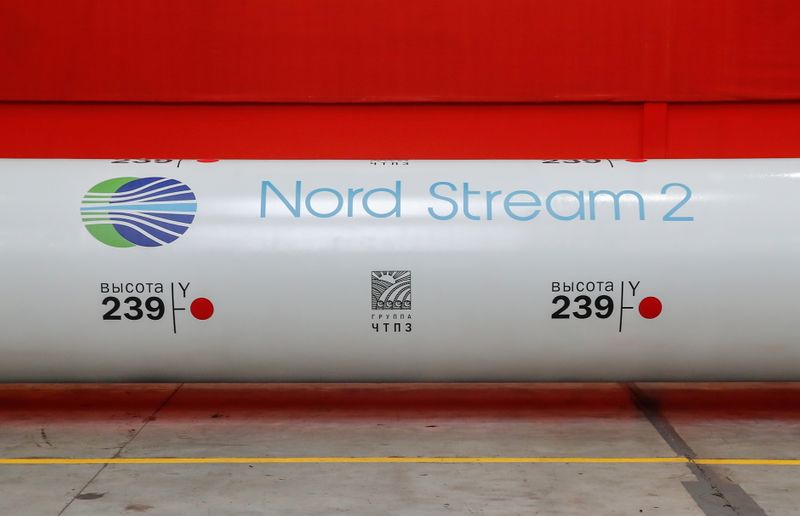 Dollar steady as US non-farm payrolls in focus today -...

Dollar steady as US non-farm payrolls in focus today  ForexLive

UK to bring in new measures against Omicron strain on Tuesday

Apple's computerized glasses will be as powerful as a Mac...

The Apple glasses will have more computing power than its rivals, according to top... 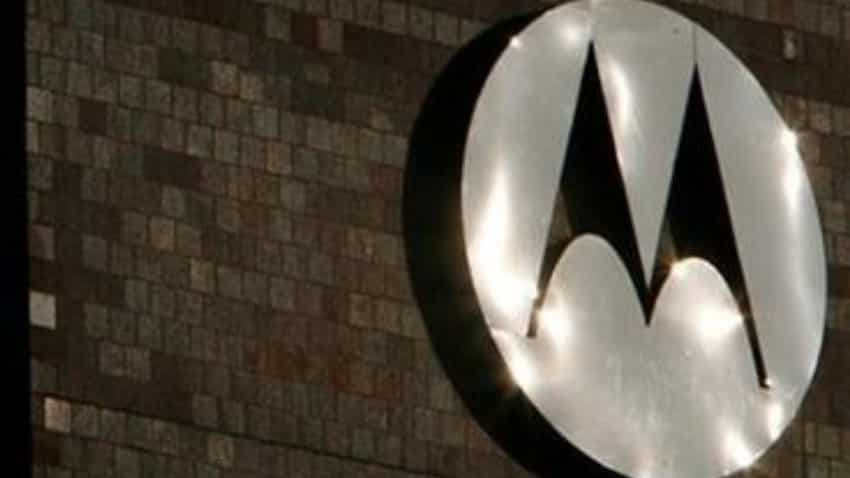 Samsung had announced its 200MP ISOCELL HP1 sensor in September and now a new report... 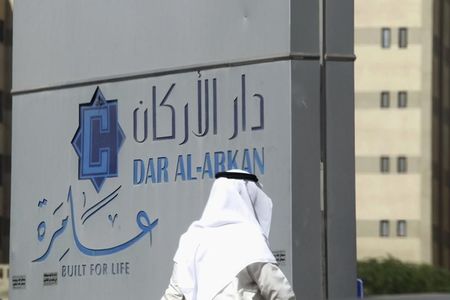 Saudi Arabia stocks lower at close of trade; Tadawul All...